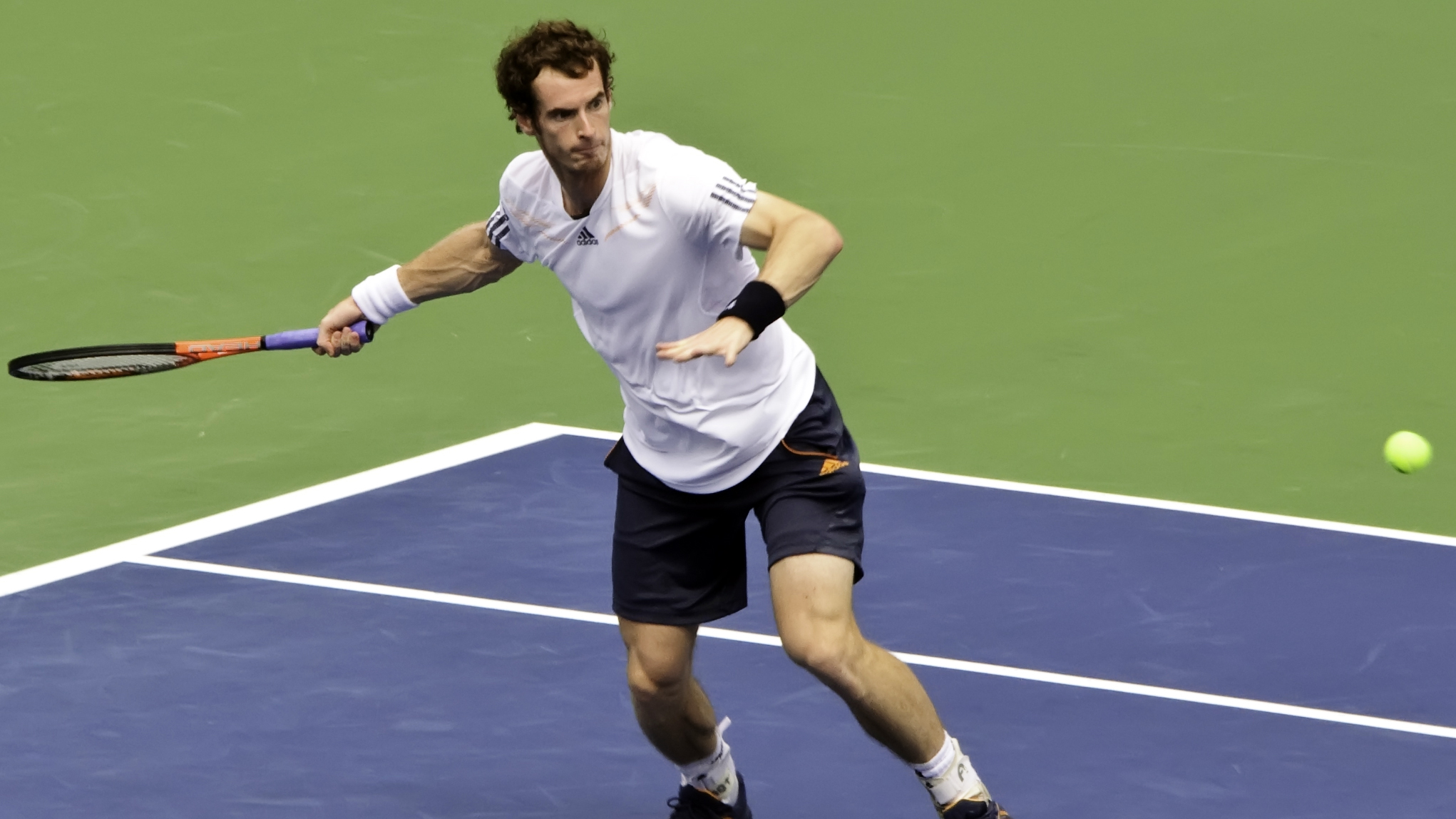 Andy Murray has announced that he will donate £50 to Unicef for every ace he completes for the remainder of the season, in a bid to aid the ongoing refugee crisis, which is something the Scot has clearly taken to heart.

The occasional tennis watcher may watch Murray’s occasional tantrums on court and judge him for doing so, but for the tennis enthusiasts, this generous news will not come as so much of a surprise.

Murray said he felt he needed to act and help in anyway he could after following the news updates of the thousands of refugees, who are making their way across Europe to seek asylum, escaping the conflict in their home nations.

“I felt I had to do something to help the millions of children and their families who have been forced to flee their homes.

“I’ll get that little bit more satisfaction from each ace I hit.”

Following Murray’s generous proposal, one of his sponsors, the Association of Tennis Professionals and the Lawn Tennis Association have also agreed to match his £50 pledge – meaning each ace will be worth £200 to Unicef.

The British number one takes on Thanasi Kokkinakis on Friday at 1pm in the Davis Cup, as his British teammates look to reach the final for the first time in 40 years as they take on Australia.