Alvaro Morata has revealed he did consider leaving Chelsea this summer after claiming his first season in English football was “a disaster”.

The 25-year-old joined from La Liga giants Real Madrid in the summer of 2017, and enjoyed a fruitful start to life at Stamford Bridge, but failed to capitalise on that form, and eventually found himself out of the side.

Three goals in the final 23 games of the season saw him miss out on Spain’s World Cup squad, too.

Despite the upset of missing out on the Worl Cup in Russia, Morata has found himself called up for Spain’s UEFA Nations League games against England and Croatia, but admits he did consider quitting Chelsea in favour of a move home, or to Italy.

“I thought about playing again in Spain or Italy, of course I thought it would have been happy, but you cannot always escape from reality,” he told the Spanish press.

“It was a disaster last year, I did not know where I was, I was not happy.

“Not going to the World Cup was hard for me. I did not have the best season and the coach made the decision.

“I signed for Chelsea to be there and I was not, although that ultimately made me motivated.

“I do not hold a grudge against (former Spain coach Julen) Lopetegui, I’ve lived a lot of nice things with him too, it was his opinion and I did not do my best season either.

“But I do not hold a grudge against anyone, I wish him all the best and more now that he is at Real Madrid.”

Atletico Madrid coach Diego Simeone has signed a two-year contract extension with the LaLiga club, it has been announced.

The 47-year-old first took control of the Spanish outfit in December 2011, and will now remain with Atleti until the end of June 2020.

A statement on the club’s website read: “Our manager signed the new contract that ties him to Atletico Madrid for two more seasons, until June 30th, 2020.

“The much-awaited news by the Atletico fans is thus confirmed, something that Enrique Cerezo, Miguel Angel Gil and Simeone himself have always hinted at in their public statements.”

Simeone – who also played for the club as a midfielder – led Atleti to Europa League success during his first season with the team.

He would then win the European Super Cup and Copa del Rey the following season.

Atleti secured their 10th league title in 2013/14 with Simeone in charge, and they also reached the final of the Champions League that term, before being beaten to close rivals Real Madrid.

Last season saw Simeone win more silverware with the club, guiding them to another Copa del Rey triumph – and the team currently sit fourth in the league so far this campaign, but remain unbeaten ahead of a trip to Valencia on Saturday. 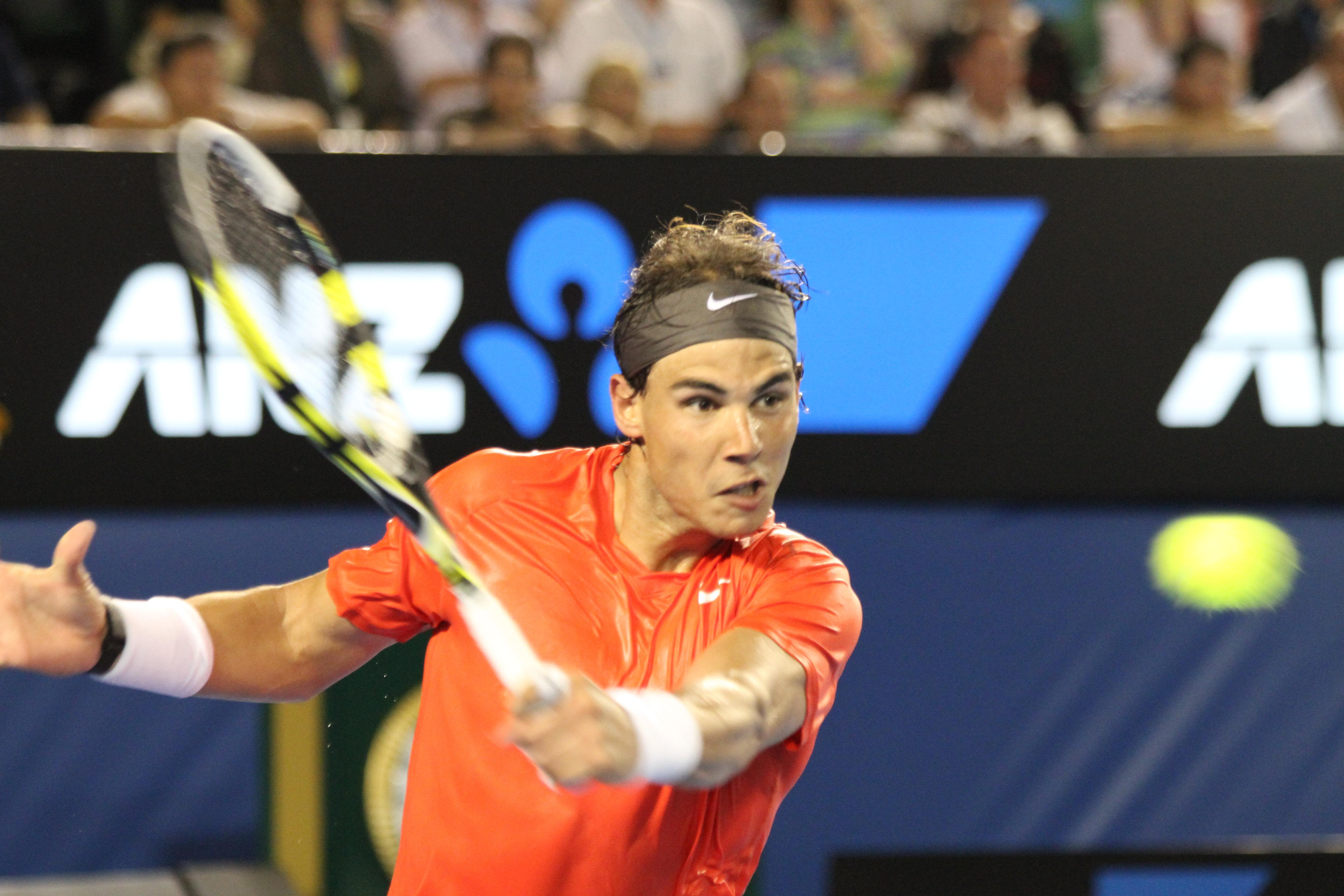