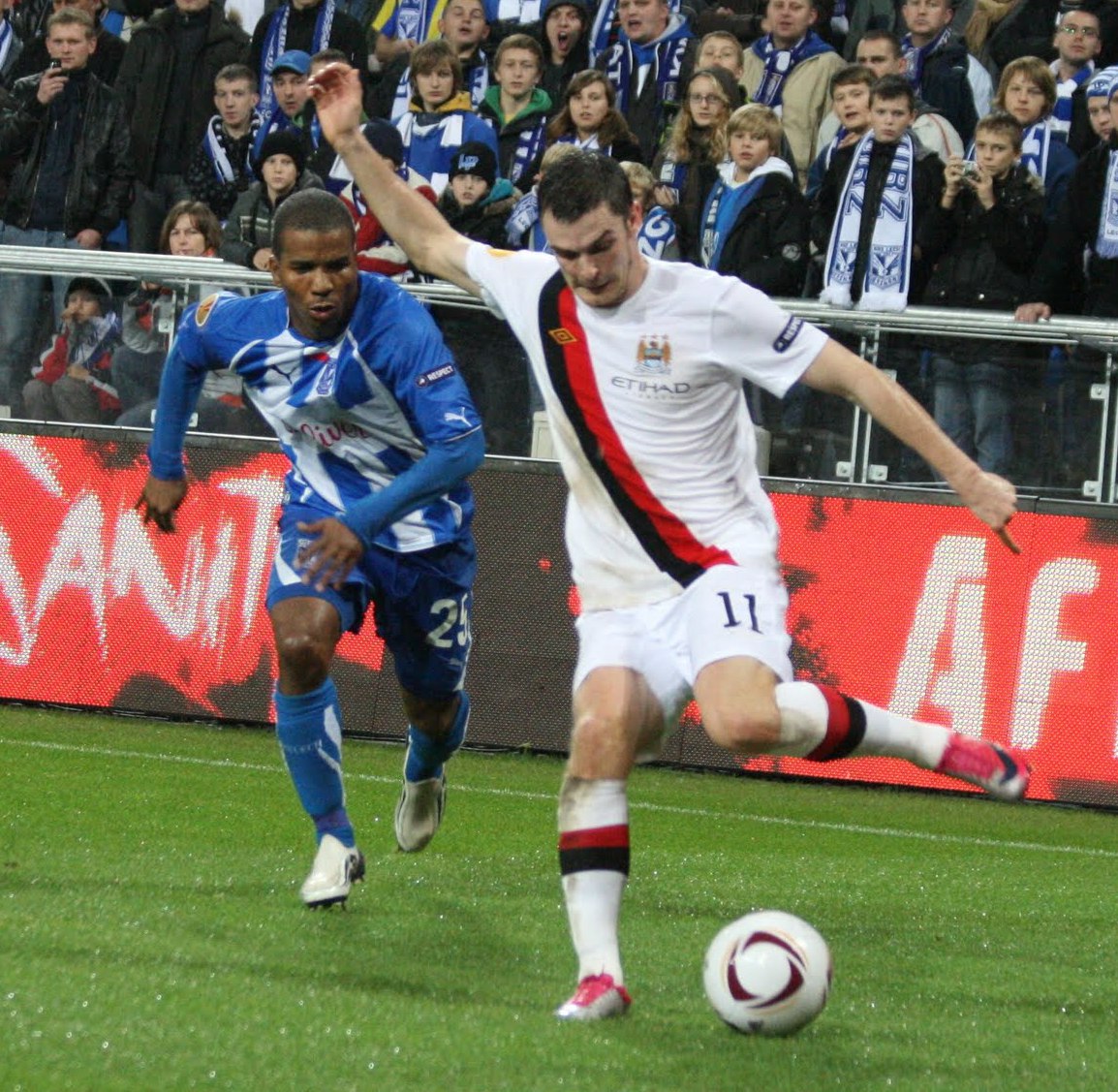 28-year-old winger Adam Johnson has today been sacked by Sunderland AFC after the footballer pleaded guilty to one charge of grooming and one count of participating in sexual activity with a child under the age of 16 years.

The Black Cats had announced earlier in the day that Johnson would be unavailable for their Premier League match on Saturday with Manchester United.

There could still be parts of the story to unfold as the midfielder will face two further counts of sexual activity with a child on Friday – but this is something he currently denies.

Sunderland released a club statement 7:35pm which read as follows:

“In light of Adam Johnson’s guilty pleas, the club has today terminated his contract with immediate effect.

The Sunderland born player has also had his boot sponsorship deal with Nike severed today too, as many of those who were closely linked to him look to distance themselves from association quickly.

“Adidas can confirm that it has terminated its contract with footballer Adam Johnson with immediate effect.

“This follows his guilty pleas entered earlier this week.” A statement read.

Johnson had enjoyed his final game in Sunderland’s red and white having been a major part of the club’s fight back from 2-0 down at Liverpool, as he scored direct from a free kick to make the scores 2-1 – before Jermaine Defoe equalised seven minutes later to finish the game at 2-2.

Let’s take a look at how Twitter reacted (Including an old one from another Adam Johnson from around the time the story first unfolded):

Going to watch Sunderland under 10's tonight, some great talent.

Man United v Sunderland on Saturday, all our chants are going to be aimed at Adam Johnson!

(The views in the tweets do not necessarily match mine. Just thought they were share worthy.)