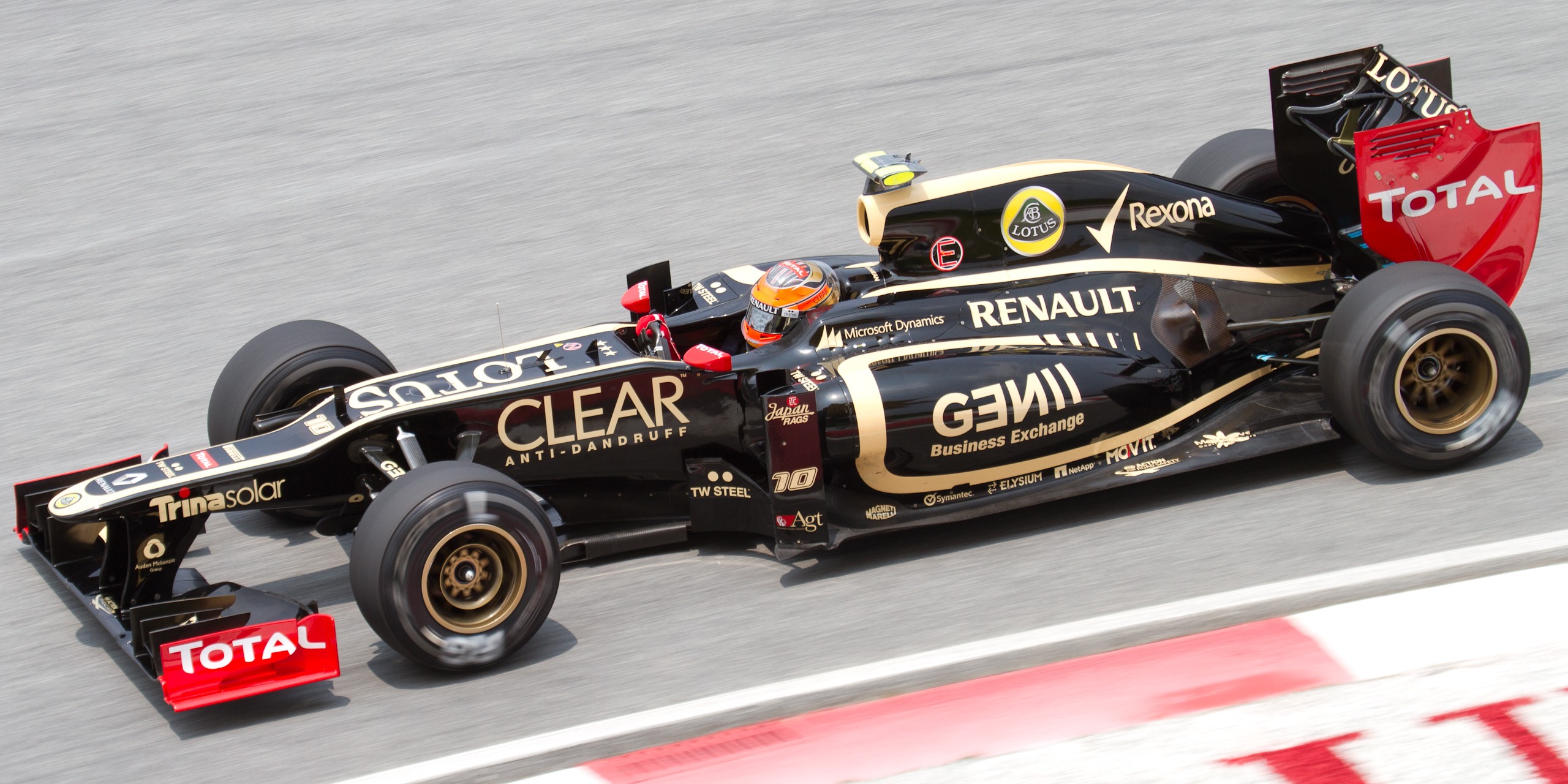 Romain Grosjean will leave his current team Lotus to join the new US-based team Haas for the next Formula 1 season it has been announced.

The move will go ahead despite the expected switch up at the end of this season as Renault complete their takeover of Lotus, as sources state Grosjean has already made his decision.

The switch would leave a void spot in the Lotus (or Renault if you prefer) team, and a spot which has already had names thrown at it. McLaren reserve Kevin Magnussen has been touted, but should Jensen Button retire this season Magnussen may stay with his current team. The other rumoured name is ex-Toro Rosso driver Jean-Eric Vergne.

It was Saturday that the talking began with regards to Grosjean’s contract, as Renault Sport boss Cyril Abitebou said he had no worries about replacing him.

“It’s a shame we couldn’t talk about it, but we maybe were not ready in time. It’s all about timing.

“Romain is a great driver, he deserves a great team. There’s no national bias, we wouldn’t stay in Formula 1 for a particular country or region.

“Renault is an international brand, especially in countries like China and in south-east Asia. But we’re on a project which necessarily needs a little French touch. There are young Frenchmen pushing, so I’m not worried.”

Haas have decided to buy as many parts from Ferrari for their car as they possibly can under regulations, with plans only to sort the chassis and aerodynamic systems by themselves.

The next Formula 1 meeting is this weekend as the drivers head to Japan, with Lewis Hamilton once more drafted in as the bookies heavy favourite.