Roger Federer has booked a place with Alexander Zverev in the Rogers Cup final after a comfortable victory over Robin Haase in the Semi’s.

The Swiss will now compete for his third Canadian Masters title when he faces Zverev.

When asked about the final, the 36-year-old said he was delighted with his current physique.

“I’m happy – most happy that I’m actually really healthy going into the finals.

“I haven’t wasted too much energy. I’ve been able to keep points short. I’ve been really clean at net. I think my concentration and just my playing has gone up a notch. I’m just playing better.” 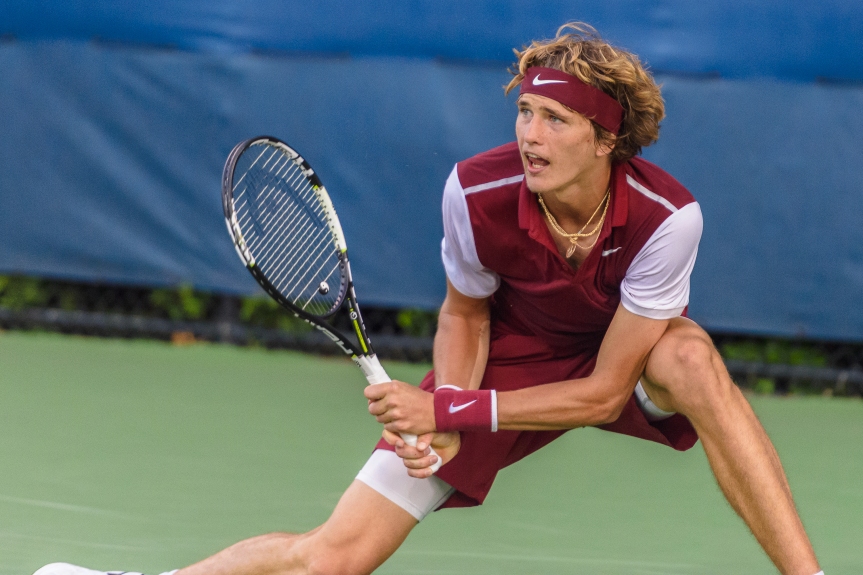 Federer’s opponent in the final was humble in victory, as he praised the 18-year-old semi finalist he defeated, Denis Shapovalov.

“I told him he had a great run. Well done to him, to not worry too much that he lost today.

“I also told him that this is just the first match of very, very many that we will play against him.

“Hopefully a lot of other big matches, maybe in Grand Slams, maybe in finals of tournaments. I just told him that this is the beginning for him.”

The final will take place at 21:00 tonight, and it would be worth taking advantage of the better offers available at biggestfreebets.com before the match starts.