Poor Danny Welbeck will once again disappear under the radar for a substantial amount of time, after the striker was ruled out for around nine months following a knee injury suffered during Sunday’s 2-2 draw with Manchester City at the Etihad Stadium.

Arsenal today announced that tests following the injury showed “significant cartilage damage”, and the 25-year-old has now had surgery too.

However, the injury is not the same that the unlucky former-Manchester United star suffered earlier in the season, which saw him miss a total of seven months of this campaign.

Gunners manager Arsene Wenger had admitted after Sunday’s game that he was “worried” by the injury, and his fears have become a reality sadly.

There had been calls for Welbeck to be chosen by Roy Hodgson for the 23-man England squad in France this summer, after he came back from his previous injury to score five times in the second half of the season.

Due to the length of his previous knee injury, many had forgotten just how lethal he can be, but he showed his worth to the Arsenal side as his goal saw his side on their way to a 2-1 defeat of eventual champions Leicester City back in February on his return.

The good news though, is that Welbeck seems to be in good spirits and confident that he can bounce back from this huge set as he posted this update to his 20,000 Twitter followers:

I will be back stronger! 💪🏾 pic.twitter.com/ueLNSfHxZl

Arsenal’s Alex Oxelade-Chamberlain was also ruled out last week with a knee injury, and like Welbeck, will miss England’s Euro 2016 campaign.

All the best for your recovery Danny. 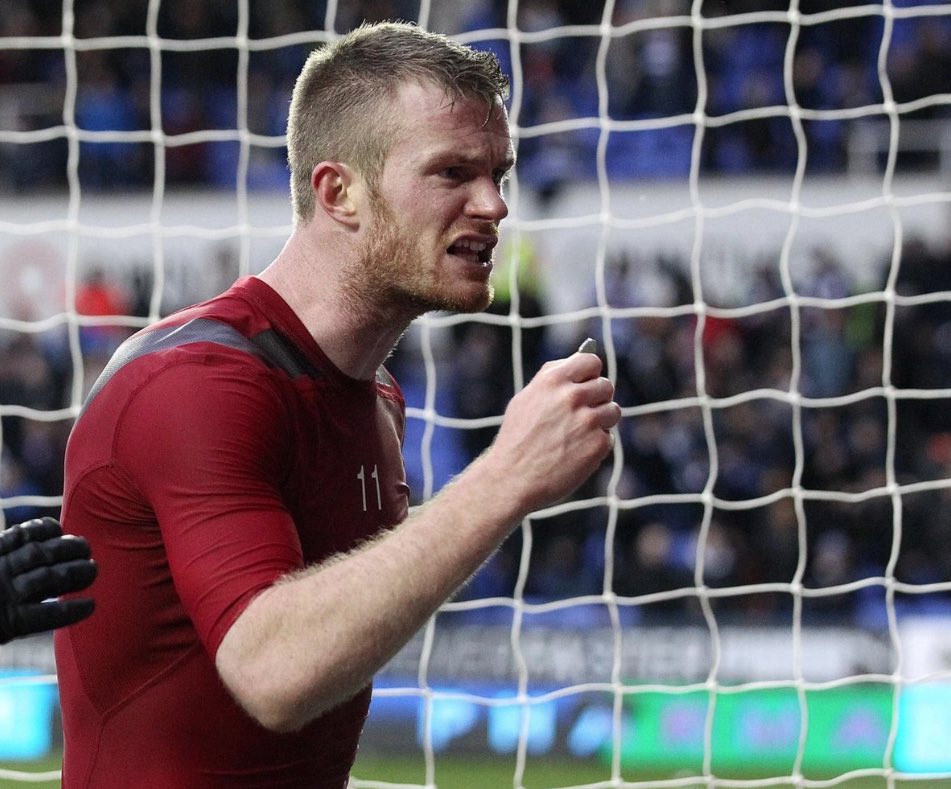 When Manchester City fans saw the discomfort their impressive midfielder Kevin de Bruyne was in during their 3-1 victory over Everton on Wednesday night, they had every right to assume the worst. Thankfully, though, the injury is not as bad as first feared.

The Belgian was taken off on a stretcher with his right knee fully strapped up after having scored the second goal and set up the third for his side on their way to winning the second leg on aggregate, securing a Wembley day out with Liverpool in the Capital One cup final.

The injury happened in injury time, and some had thought it may see de Bruyne out for the remainder of the season. But since then it has been announce he may only be missing for up to six weeks.

When speaking to Sky, de Bruyne’s agent Patrick de Koster said his client would work hard to come back stronger.

“Kevin told me the only thing he can do is work hard and come back.

“Kevin is sad. His dream is to always be playing football. He will miss games like the League Cup final and in the Champions League, which are important.”

Despite helping his side make it to Wembley, de Bruyne is almost certainly going to miss the final with Liverpool on February 28th.

The injury was the only downer on a big night for City, but manager Manuel Pellegrini is optimistic he’ll have de Bruyne back before the end of the campaign.

“We’ll see how important the damage is. It’s not the cruciate ligament.

“The doctor thinks, but he cannot be sure, that it’s a problem in his medial ligament.”

The good news for City fans is they are being seen by the bookies as the favourite going into the match with Liverpool. This guide to online sports betting available at online-betting.me.uk will have all of the relevant information ahead of the big tie at the end of February.

Everton keeper Joel Robles tried to lift the injured de Bruyne repeatedly as he lay injured on the ground, but has since taken to social media to apologise to the Belgian.

I would like to apologise to Kevin De Bruyne for my reaction to his injury. In the heat of the moment I didn't realise he was badly hurt. ..

I wish him all the best and a speedy recovery

The Premier League is the most watched football league around the world. Watched across the globe by millions and loyal fans, it also is the highest paid league with footballers paid wages that we can only dream of.

The Premier League season 2015/2016 has been a turbulent one so far, with Leicester surprising us all. It has been great to see the underdog lead the pack, but could this be because they don’t travel far to matches on average? Compared to teams like Chelsea, Liverpool and Man United?

Harrison and Rowley have done the number crunching figures and bring to you an infographic showing how much each Premier League travels over the course of the 2015/2016 season and the results we found were surprising. Newcastle, Sunderland and Swansea lead the top 3 positions as the most travelling teams. As they are situated far in the North it is understandable that they have to travel more then central teams. The teams in the bottom 3 that travel the least are Aston Villa, Leicester and West Brom, the Midlands teams.

On a large, it hasn’t been too bad a start to the season for AFC Bournemouth, who are enjoying life in their first year in the big flight of English football. – But the club have had yet another set back today, as club Captain Tommy Elphick has been ruled out until 2016 at the earliest.

Above reigning champions Chelsea, and eight points from eight games, – that would have probably pleased fans of the Cherries before the season started, with the club more importantly three places above the dreaded relegation zone – which swallows up and spits out three unlucky clubs each season.

However it’s not all been fairytales for the club thus far. Striker Callum Wilson picked up where he left off from the previous season, scoring for fun – and this time at a higher level. Five goals from the opening seven games left Wilson on England manager Roy Hodgson’s mind, that is until he suffered a rupture to the anterior cruciate ligament in his right knee in a match against Stoke City in late September, ruling him out for up to six months.

The injury curse seems to be sticking with the club, as Elphick has been ruled out until the New Year after surgery on an ankle injury that has plagued him since August.

Elphick hasn’t appeared for the club since the 3-1 loss to Norwich last month, with Cherries boss Eddie Howe telling the press of the bad news earlier on today, whilst given an update on Wilson too.

“Tommy has had surgery on his ankle and could face 10 weeks out. It could be shorter.

“He (Wilson) has had surgery on his knee and he’s in good form.

“Callum is a guy who has got a great mentality. Whether he’s playing or he’s injured, that doesn’t really change.

“He’s focused on his rehab and coming back stronger than ever. Although he faces a long recovery time, he’s in good mental shape.”

Bournemouth face the difficult task of a trip to the Etihad on Saturday to face Manchester Cuty in a 3pm kick off against the league leaders.

Kevin De Bruyne’s creativity was evident with a matter of seconds on the clock, as Yaya Toure played him in on the wing, with the Belgian winning a corner – but they couldn’t make anything of the set piece.

City had started the game well, and were almost gifted a goal by Spurs as Hugo Lloris attempted to clear but instead played it into the path of Raheem Sterling, but thankfully for the shot stopper Sterling used his arm to control the ball and a free kick was awarded to the home team.

Things went quiet for ten minutes or so with both teams struggling to create any serious opportunities. Toure found the ball laid into his path in a position he usually thrives from, but he mishit it and let Spurs off the hook.

That Toure shot seemed to wake City up a bit, as Sergio Aguero’s dipping shot from the edge of the box forced Lloris into a smart save. City couldn’t capitalise on the corner, and the chance was gone.

The games first goal came on 25 minutes courtesy of the highly impressive De Bruyne. Spurs had the corner, but once City cleared they broke quickly with Toure, who played the perfect pass through to the Belgian – he still had his work cut out from the angle he was at – but from the right of Lloris’ goal he gave the Frenchmen no chance and it was 1-0 to the league leaders.

After the City opener Spurs got on top of the game, but when a big chance fell to Eric Lamela, he fluffed his shot and let the away team off the hook.

Just as it seemed City would get to the half time break with the lead, Spurs equalised. After a dangerous ball into the box was cleared it fell straight into the path of Eric Dier who smashed it hard and low from 30-yards-out, levelling things at 1-1.

And that is how it would remain until the half time whistle was blown, with Spurs equalising at the most perfect time. Sadly the editor of this article had to rush out and missed the second half, but without any spoilers – Spurs won 4-1.