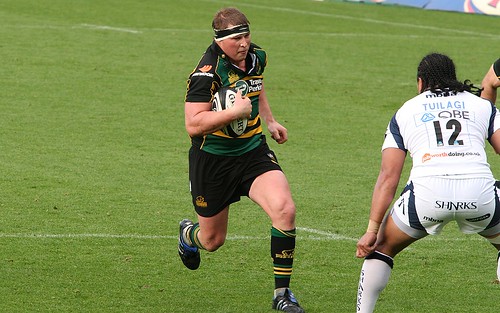 One thought on “Dylan Hartley: “I’ve learnt my lesson.””