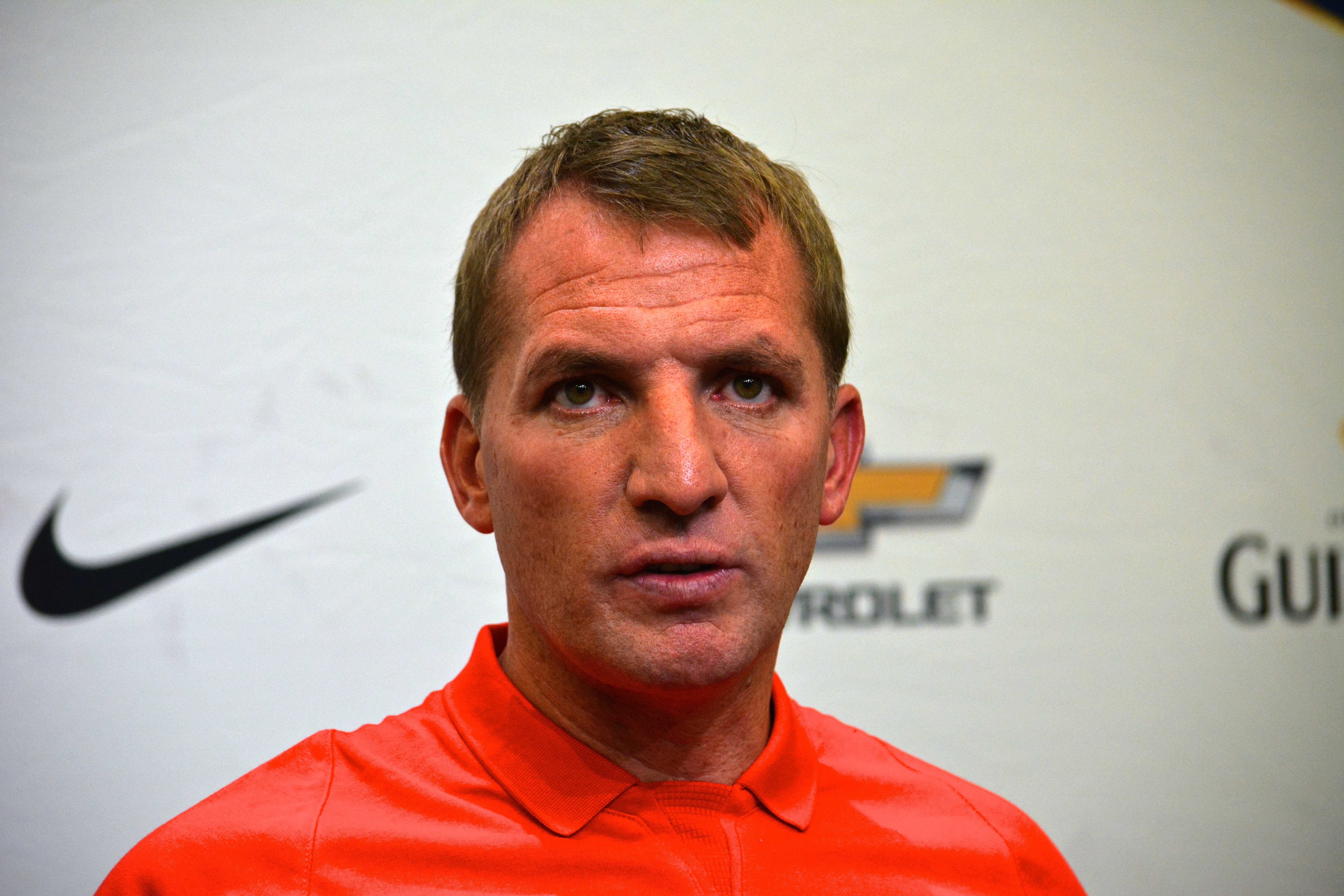 Liverpool will be on the hunt for a new manager from tonight onwards after the club announced the sacking of Brendan Rodgers with immediate effect, just a few hours after their 1-1 draw with rivals Everton.

Rodgers took Liverpool to within a whisker of the Premier League title in the 2013/14 season, but having lost Luis Suarez to Barcelona, and then Daniel Sturridge to injury for large parts of last season, the club failed to live up to the hype they built the previous season.

Liverpool sit 10th in the league after today’s draw, with the club statement stating the decision had been a difficult one.

“Although this has been a difficult decision, we believe it provides us with the best opportunity for success on the pitch.

“The search for a new manager is underway and we hope to make an appointment in a decisive and timely manner.”

The Northern Irish manager was told just under an hour after the final whistle had gone at Goodison Park that he would be leaving the club.

“We would like to place on record our sincere thanks to Brendan Rodgers for the significant contribution he has made to the club and express our gratitude for his hard work and commitment.

“All of us have experienced some wonderful moments with Brendan as manager and we are confident he will enjoy a long career in the game.”

“Ambition and winning are at the heart of what we want to bring to Liverpool and we believe this change gives us the best opportunity to deliver it.”